Beats by the pound is a Louisiana-based American music production team made up of four men.[1]

The collective, with the members (KLC, Mo B. Dick, Craig B, O’Dell, Carlos) helped sell 30 million records for Master P’s No Limit Records, from 1995 to 1999, as well the majority of releases from No Limit Records during the days it was distributed by Priority Records. They would later receive nomination for Producers of the Year and collectively be voted as one of Hip-Hop’s “Thirty Most Powerful People” by The Source in 1999. Best Known for producing hits like Down 4 My Niggas by Snoop Dogg, Move Bitch by Ludacris, Make em say uhh by Master P and many more. 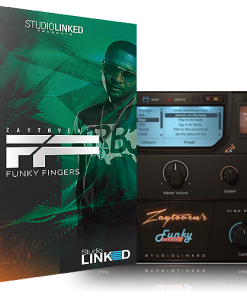 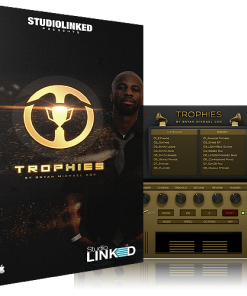 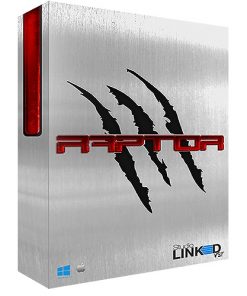 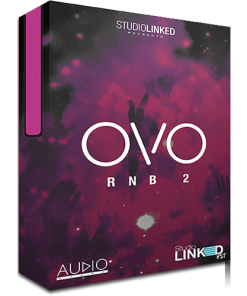 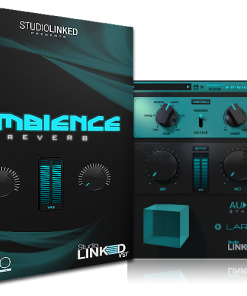 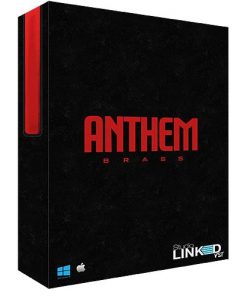 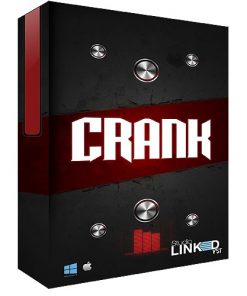 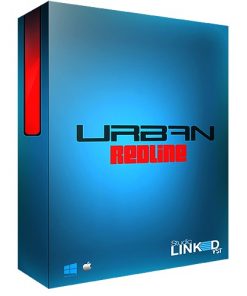